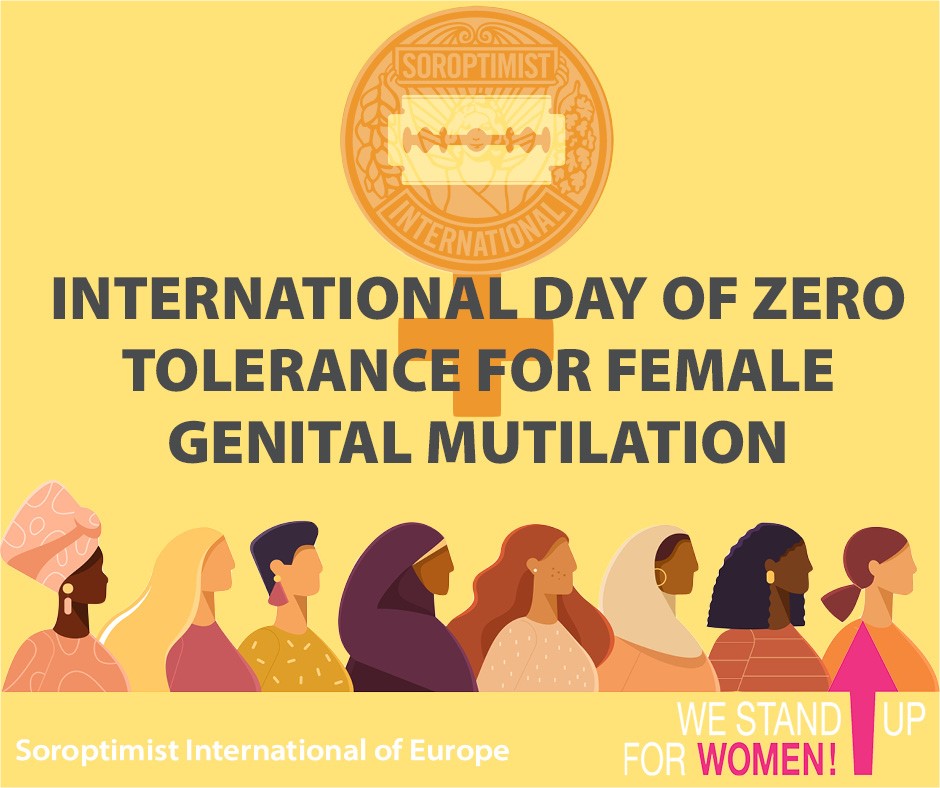 
Female genital mutilation comprises all procedures involving partial or total removal of the external female genitalia or other injury to the female genital organs for non-medical reasons (WHO, UNICEF, UNFPA, 1997 Joint Statement).

Nearly 200 million women and girls around the world have been harmed with FGM, mostly aged 15 or up to 49, mostly in the 30 countries of Africa, Middle East and Asia where it is prevalent.
In the majority of cases, it is perpetrated to young girls, without their consent or proper information about the procedure and consequences.

Unfortunately, in the cultures where it is practiced, female genital mutilation has become an important part of the integration and identity of girls and women.
It may also impart a sense of pride, a coming of age and a feeling of community membership, which is completely wrong, but still a fact. There is often an expectation that men will marry only women among those who have undergone this practice, thus securing economic and social security.

Let us speak up clearly, once and for all: FGM is recognized internationally and regionally as a violation of Human Rights and a violation of Human Rights of the Girl Child* linked to increased health risks throughout a woman’s life, including pain, shock, infection, lack of self-esteem and stigmatisation.
Female genital mutilation is a cruelty, a manifestation of gender inequality and a form of violence in every society in which it is practiced. The Istanbul Convention defines it as a form of violence against women in Article 38.a).

During the COVID-19 pandemic, UNPFA alerted to the risk of 2 million girls being more likely to be subject to FGM until 2030, meaning a regression of SDG 5.3.
These trends require an urgent and comprehensive response and investment of resources to prevent this harmful practice.

We Soroptimists, Stand Up for Women and Girls. We call upon all States to take a joint approach, an alignment of policies, with a comprehensive strategy that listens to NGOs with experience on this matter.

Last but not least, Soroptimist International of Europe and its members are playing a key role in mentioning, sharing statements, position papers, alerting and advocating against FGM.

Please spread this message of ZERO TOLERANCE for FGM in your community.

• Convention against Torture and Other Cruel, Inhuman or Degrading Treatment or Punishment • Covenant on Civil and Political Rights
• Covenant on Economic, Social and Cultural Rights
• Convention on the Elimination of all Forms of Discrimination against Women (CEDAW)
• Convention on the Rights of the Child
• African Charter on Human and Peoples’ Rights (the Banjul Charter) and its Protocol on the Rights of Women in Africa
• African Charter on the Rights and Welfare of the Child
• European Convention for the Protection of Human Rights and Fundamental Freedoms Consensus documents
• Beijing Declaration and Platform for Action of the Fourth World Conference on Women • General Assembly Declaration on the Elimination of Violence against Women
• Programme of Action of the International Conference on Population and Development (ICPD)
• UNESCO Universal Declaration on Cultural Diversity
• United Nations Economic and Social Council (ECOSOC), Commission on the Status of Women. Resolution on Ending Female Genital Mutilation. E/CN.6/2007/L.3/Rev.1.